Learn about the artists that appear on our compilation albums and help champion the efforts of Earth Angel. 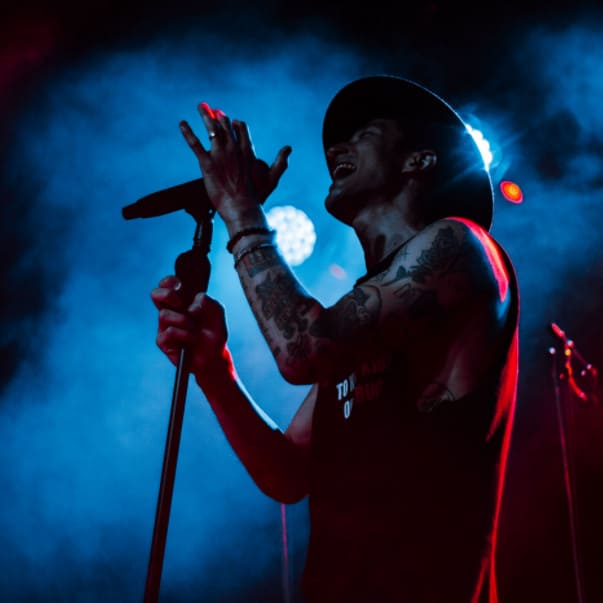 The dynamic, born-to-be front man for Andy Suzuki & The Method is a study in contrasts. Andy Suzuki is a rocker with a soft center. Tattoo-covered with an Ivy degree. Half-Japanese, half-Jewish. He is an incredibly approachable, unapproachable modern rockstar who steps on stage like a prizefighter and steps off stage ready to hug strangers at the merch table.

Leading the Method, Suzuki’s backing band, are Kozza Babumba (songwriter/percussionist) and Juny Mag (producer/keyboardist). No Andy Suzuki & The Method performance is without theatrics: jumping into the audience, mic-stand acrobatics, wailing electric guitars, explosive stomp, substantial funk, and a dash of gospel to round out the band’s soulful approach to rock and roll.

Andy Suzuki & The Method has toured with Ringo Starr, Allen Stone, Samm Henshaw, Delta Rae, and Marc Broussard and has performed at SXSW, Voodoo Fest, CMJ, and The Rock Boat, among other major festivals. The band’s electrifying live show has also led to a featured performance in a NYLottery TV commercial, a Ted Talk at the CIA Headquarters in Langley, VA, an in-store performance at the flagship Apple Store in Brooklyn, and a unique brand partnership with iconic NYC eyewear brand, Moscot. 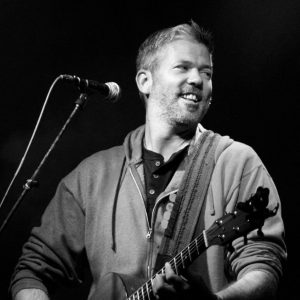 Clee Laster is a singer/songwriter who lives in Charlotte, NC. He is lead singer of the band “Simplified” and producer at Granbar Studios. He recently released a solo E.P. named “ONE REASON”. Info and music available at cleelaster.com and simplifiedmusic.com 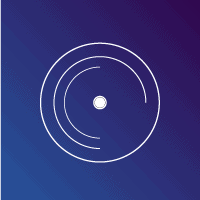 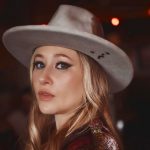 Anna Rose is an acclaimed singer, songwriter, and guitarist who has been making her mark on the music industry for more than a decade. Raw and unfiltered, Anna puts her passion for music into everything she creates and does so in a myriad of roles – from artist and performer to songwriter, label head and producer.

With a sound described as “bluesy rock-n-roll” by Paper Magazine, Anna Rose is walking, singing proof that big things most definitely come in small packages. Her 2019 release, a full-length album titled The Light Between, produced by Grammy-nominated Paul Moak, brought some incredible highs. The first single, Nobody Knows I’m Here, was on the NBC smash hit, This Is Us. Anna also saw a return to larger festival stages such as Pilgrimage Festival and CMA Fest, as well as tours both headlining and supporting artists such as Paul Cauthen and the late, great Justin Townes Earle. The album also garnered support from publications such as Billboard, Paste, Relix and American Songwriter, who declared that Anna “has built a reputation and following with her soulful vocals and raw sound.”

In addition to her work as a solo artist and songwriter (both for herself and other artists or film/tv), she is proud to be a member of the Resistance Revival Chorus, a collective of more than 60 women and non-binary members who come together to sing songs in the spirit of inclusive joy and resistance. Anna also collaborates on several side projects, including her band Early Zeros with guitarist/producer Greg Mayo, and with her father, composer Alan Menken.

Anna is distinctly passionate about giving back, both through music and service work. She often works with Green Chimneys, Daniel’s Music Foundation and MILE (Music Is Love Exchange), and is a devoted volunteer at various animal rescues and homeless shelters around the country. 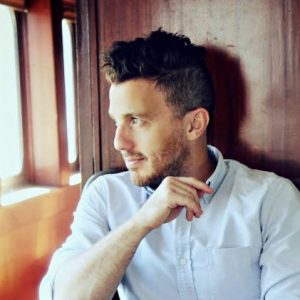 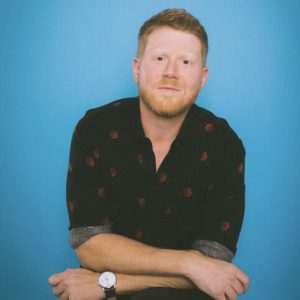 Steve Everett is a Pop’N’Roll™ singer & songwriter from Nashville, TN.

Born in Albany, GA & raised in Greensboro, NC, Steve blends positive vibes with catchy, melodic hooks and hip, clever lyrics to form his fun musical style. Steve studied music performance at Appalachian State University in Boone, NC and plays stages ranging from The House of Blues, The Rock Boat music festival, all the way to acoustic home shows. He has been fortunate enough to tour the country (solo & full band) with national acts like Hunter Hayes, Cassadee Pope,  Sister Hazel, & Michael Tolcher. Steve’s music is featured in NASCAR Heat 2, 4, & 5. His three full-length albums have been nominated for “Album Of The Year” at The 12th, 15th & 17th annual Independent Music Awards. His songs “The Only Way” (written by Steve) & “LMNOP” (co-written with Adam Doleac) were nominated for “Song of The Year“ at the International Songwriting Competition. Everett’s single PICK YOUR HEAD UP was recently featured in Rolling Stone’s monthly top ten list. Steve also loves film, golf, sports, & cigars.

Tony Lucca is a Nashville-based singer/songwriter whose catalog of music runs the gamut from soul-infused pop to tear-jerker folk balladry. His music has been featured on shows like “Parenthood,” “Friday Night Lights,” “Felicity,” and “Brothers and Sisters.” He won the 2001 Best Singer/Songwriter LA Music Award and was a frequent member of the house band on “Last Call with Carson Daly,” where he performed alongside then fellow up-and-comers like Kamasi Washington, Zane Carney, Brian Wright, and stalwarts like Marc Ford and Cordovas front man, Joe Firstman. In 2012, Lucca took third place on NBC’s “The Voice,” earning himself a record deal with coach Adam Levine’s 222 Records. He has toured alongside such artists as Sara Bareilles, Jonny Lang, Marc Anthony, Maroon 5, Kelly Clarkson, Rachael Yamagata, Emerson Hart, and Gabe Dixon. During the pandemic of 2020, Lucca curated the Mo’Verb Lounge Sessions: a bi-monthly Live stream series with themes and content contributed by his wildly devoted fans. He currently resides in Nashville with his wife, Rachel, their kids Liam and Sparrow, along with their dog Apple. 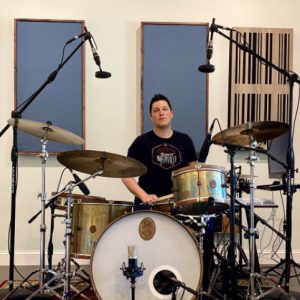 Ben Jackson works as a producer, musician, mixer and collaborator with a wide variety of artists & songwriters in the pop, country, and indie genres.

As a producer, Ben has number 1 albums in both the Rock and Country genres, from Sister Hazel’s “Fire” and “Wind” albums. Ben can be found working alongside singer/songwriters, pop artists and country/rock artists. He hand-cultivates their creations with industry expertise, helping them realize the full potential of their individual visions. He also produces a diverse collection of music for television and film sync placement. 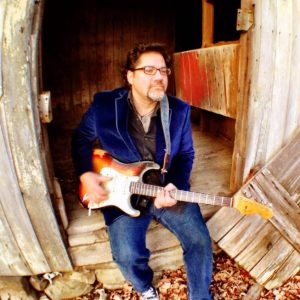 Brian Fechino is a guitarist, producer and mixer. As a producer he works with both solo artist building complete tracks and full bands to shape, direct and capture their sound often lending guitar, bass and keys. Brian is studio manager/ in house Producer and session musician at The Holler in Nashville owned by Chuck Cannon and spends much of his time working out of there, though he often finds himself doing interesting and odd location recording such as rented homes, outdoor locations and even setting up recording studios on cruise ships. . He has had many of the songs he produced on tv including recent shows like CBS’s All Rise and ABC’s Stumptown. Brian is the producer of the annual “The Sixthman sessions“ as well as “The Write by the Sea” albums and works closely with The Rock Boat Music cruise and Rock by the Sea charity festival.

As a guitarist (former lead guitarist with The Pat McGee Band) he puts a higher priority on taste and tone rather than technical gymnastics. Often you will hear his oddball sense of humor come through his playing for some totally unexpected twists!

Brian’s strength lies in his understanding of guitar history, technique, and equipment as well as his many years of stage and studio experience. From moment-to-moment in his playing he is able to draw from this knowledge enabling him to produce every imaginable (and many previously unimaginable) sounds from his guitar. His style can adapt to many different genres while still retaining his sense of taste and commitment to playing the right part.

He has been producing his own style of ambient guitar music for Heart Dance records and is a part of the Majestica trio with Cass Anawaty and Sherry Finzer.